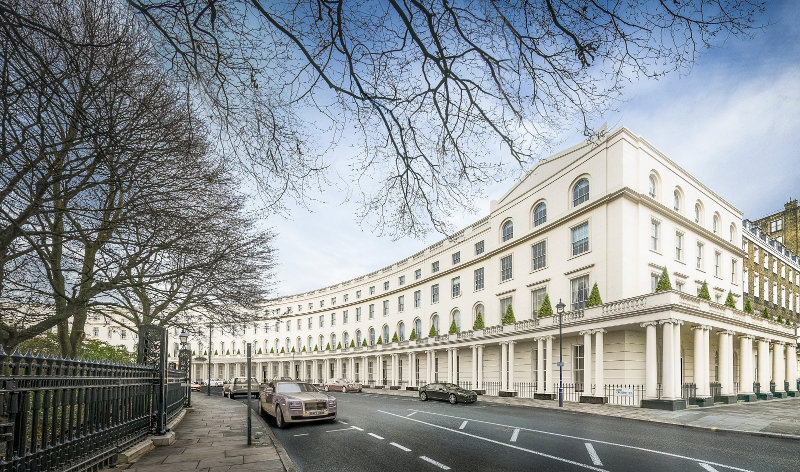 Owning a property in London is like gold dust, everyone wants one but they're very hard to obtain due to their sheer value. Out of all the cities in the world London ranks 8th for average property price just behind Los Angeles and New York.

With prices growing faster than salaries are rising it means first time buyers are having to save for harder and longer to take their first step onto the property ladder.

In this article we'll explore the numbers behind London's crazy property market.

At the turn of the century on average you'd be paying £188,000 for a property in Greater London and the prices have been rising steadily since then. Even the financial crisis of 2007 - 2009 didn't seem to have much on an effect, prices stagnated for a few years but never fell.

From the graph above we can see that property prices in London have outpaced the growth across England and Wales by a considerable margin, their growth has been 335% and 231% respectively.

If you break it down into the 32 London boroughs we can see which areas have contributed most to this rise. Southwark has seen the biggest jump with a 733% increase from 2000 which makes sense given that the area has seen extensive regneration over the last decade with light industries and factories giving way to residential developments.

In fact every London borough aside from Harrow, Kingston upon Thames, Bromley and Richmond upon Thames has outpaced or matched the national growth average.

If you enjoyed this article please considering following us on Twitter to be notified about future posts.