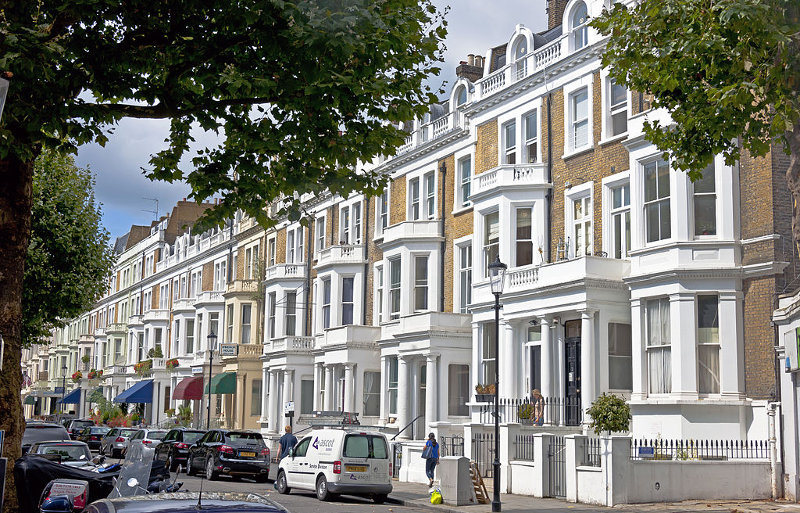 The effect of Covid-19 on the property industry

Covid-19 has had catastrophic effects to the global economy causing thousands of jobs losses in England and Wales. Some industries such as travel and hospitality have nearly been completely wiped out whereas tech companies seem to be thriving in the current climate. In this article we take a deeper look into the impact it's had on the housing market.

Before we delve into the figures it's important to note that like a lot of organisations the Land Registry has been massively effected by the current crisis and as a result all registrations are heavily delayed.

As you can see from the graph below, and as expected there has been a big dropoff in transactions since Covid-19 hit the UK and lockdown measures were brought in at the end of March.

The number of sales in June fell a staggering 98.9% compared to June 2019. Expect this number to drop even further for July and August because the majority of the sales recorded in June will be from those that were close to completion in March before the lockdown began but got delayed.

Although these figures look bleak it's hard to tell the exact impact the drop in sales has had on the economy in monetary terms. However if we compare the value of sales this year compared to 2019 we can get a good idea.

We also need to take into account the fees associated with moving house (Stamp duty, Surveys, Legal fees, Insurance etc) that would have been paid had the number of sales matched those from last year.

Looking to the future

With mortgages being harder to obtain, viewings being harder to conduct and estate agents and solicitors having a reduced workforce, we're unlikely to see many buyers for the remainder of 2020.

I think we'e past the tip of iceberg but expect things to start picking up from September onwards.

However despite all this I don't think we're going to see property prices fall that much. Instead we're likely to see rents increase as a lot of potential buyers that were looking to enter the market pre C-19 may have had to change plans and go back to renting.

If you enjoyed this article please considering following us on Twitter to be notified about future posts.